I Have the Right to Know Why

You’re starting to put the pieces together.

You have a growing family.

You’ve found a job that provides some balance, working as a baggage handler.

You enjoy the manual labor. Since you work for the airlines, it’s easier and cheaper to travel. Things are coming together.

You’ve thought about working in law enforcement before, so when the FBI contacts you, you’re excited at first, thinking it’s a job interview. When they ask you about being Muslim and how you feel about violence, the excitement starts to fade.

Then they ask you to be an informant, something you’re not comfortable with. You say no. Next thing you know, it gets harder to travel. They pull you aside, ask lots of questions, go through your bags at every checkpoint, take you to the back room. It’s humiliating and exhausting.

Then you’re walked out of your job as if you were a criminal. 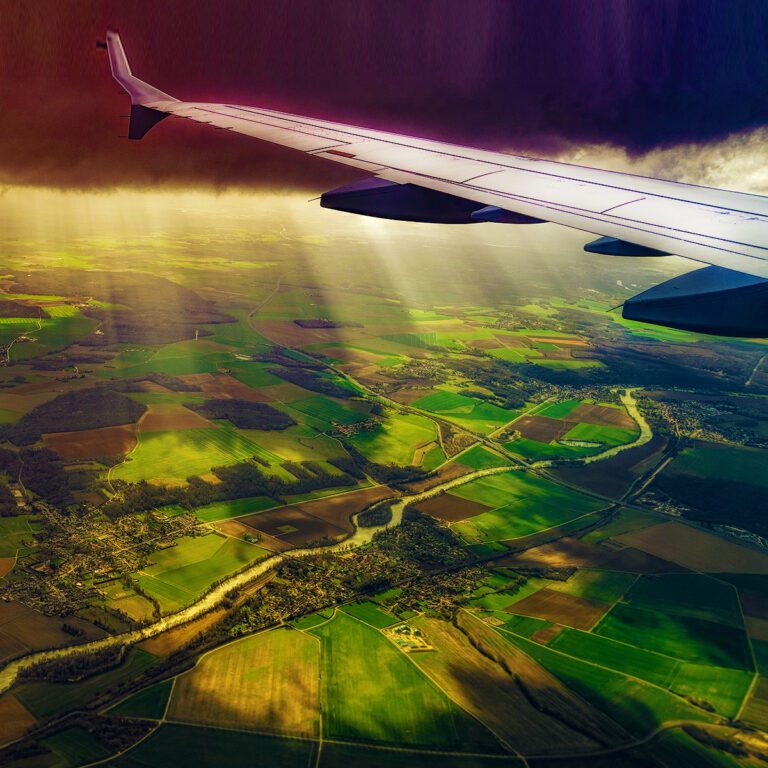 Christy Jump describes Lassana Magassa as an active father of 5 kids – “Every time I talk to him, there is always a kid crawling on him.” Mr. Magassa (now Dr. Magassa, having finished his Ph.D. in Information Sciences) was working as a Cargo Customer Service Agent for Delta Airlines. He received security clearance in June 2015.

This was a job that allowed him to be available to his 5 children and to pursue his studies. Dr. Magassa also enjoyed the travel benefits of a job with the airlines.

Dr. Magassa was contacted by the FBI in October 2015. The FBI agent questioned him about his Muslim faith and his views on violence. The FBI agent offered him compensation in exchange for becoming a Muslim community informant for the FBI. Dr. Magassa refused to become an informant, stating that “the duplicity of that role was against his core beliefs”.

In 2016, Dr. Magassa took his daughter on a trip to Disneyland in Paris. They were unable to leave the airport and were given a uniform to wear while waiting for a return flight.

Then Dr. Magassa’s airport badge and security clearance were revoked, leaving him unable to continue his job. We believe that Dr. Magassa was being punished for refusing to be an FBI informant.

“During these years, Dr. Magassa missed out on job advancement and wages, and experienced stigmatization among members of his community.” (CLCMA court documents)

In February 2017, Dr. Magassa submitted Freedom of Information Act (FOIA) and Privacy Act (PA) requests to the FBI to determine the official reasons for his being targeted.

In January 2018, he had still not received a response to his requests. Our legal team reached out to the FBI on his behalf.

The FBI responded on February 22, 2018, with heavily redacted information. Dr. Magassa submitted an appeal on May 22, 2018, requesting that the FBI provide the original information in the request or at least justify the reasons for excluding the information.

Although these agencies are required to respond within 20 days, Dr. Magassa had still not received a response five months later. He finally received a response in November 2018, nine months after his appeal. In the response, the FBI refused to provide the requested information, stating that he could request judicial review.

Dr. Magassa would like to understand whether his refusal to be an informant for the FBI is the reason for his losing his security privileges and TSA clearance. He was never given a reason for why his life was disrupted in this way, causing hardship and harm to his good reputation.

When our legal team started to put pressure on the Department of Homeland Security regarding his Watchlist status, Mr. Magassa received correspondence indicating that he was now eligible for the security clearance necessary to work at the airport. This process took almost 3 years.

Often when our clients are removed from the No Fly list or the various Watchlists, we suspect it’s because the government agencies would prefer to not disclose the reasons for them being on these lists in the first place. If they clear the individual petitioning, they don’t have to give any further information.

“Lassana Magassa does not pose a threat. That’s the determination the TSA ultimately made in 2019. Yet for three years he lost his job and right to work in his chosen profession and suffered reputational harm, for reasons he still does not know and still cannot challenge. And he knows it may come back up again at any time without warning, subjecting him to the same lengthy and murky process all over again.” – Christy Jump, Oral Argument at the Ninth Circuit Court of Appeals

This case is part of a CLCMA effort to access information under the Freedom of Information Act. “Since 1967, the Freedom of Information Act (FOIA) has provided the public the right to request access to records from any federal agency. It is often described as the law that keeps citizens in the know about their government. Federal agencies are required to disclose any information requested under the FOIA unless it falls under one of nine exemptions which protect interests such as personal privacy, national security, and law enforcement.” As a U.S. citizen, Lassana Magassa is entitled by law to access the information that the FBI and the TSA are currently withholding.

If your life is disrupted and your employment threatened, shouldn’t you at the very least be able to understand why?